How do you counsel someone who wants to kill?

Chummy explores the mind of a serial killer in the moments before his first murder. Desperate to control himself, the mysterious psychopath known only as 'Chummy' pleads with private investigator Jackie Straker to keep his mind from succumbing to its strongest, most evil desire. With nowhere else to turn in fear of getting locked up for his thoughts, Chummy becomes desperate for someone, anyone to stop him killing.

This gripping psychological thriller by BAFTA award-winning writer John Foster (Letters from a Killer, BBC's Omnibus), explores the mind of a serial killer desperate to subdue his impulses without risking his life. With nowhere to turn, this neo-noir is a thrilling story of addiction, obsession and the lack of support that drives people to act on their most secret desires.

Press for Chummy by John Foster:
★★★★ 'An enthralling and chilling tale of murder, misery and inner demons.' - LondonTheatre1
★★★★ 'Psychological food for thought.' - Breaking The Fourth Wall
‘Provocative and edgy. A sleek and polished production.’ - London Pub Theatres
‘Charismatic and inventive.’ - The Reviews Hub

ANNOUNCEMENT: CHUMMY AT THE WHITE BEAR THEATRE 23 MAY - 10 JUNE 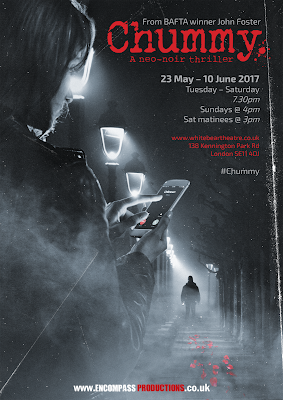 The police. The law. They know nothing of Chummy.

Someone out there is afraid. Afraid of becoming a murderer. Terrified of killing someone. Anyone. The phone calls keep coming from a pleading man desperate for help. A man desperate for someone to stop him killing.

Private investigator Jackie Striker is hired by an anonymous serial killer for the biggest case of her life. Paid to stop him murdering, Jackie must face the consequences of counselling the mysterious ‘Chummy’ on a dark journey that will push her to her limits.

On Little Boy by John Foster, staged by Encompass Productions:
‘Haunts you to the core. Remarkable and unsettling.’ ★★★★★ Grumpy Gay Critic‘Brilliant. A first-class performance.’ ★★★★ Theatre Bubble

On Stasis at the White Bear Theatre:
‘Incredible. Will strike a chord with any viewer. ’ ★★★★ LondonTheatre1
‘Takes theatre to a place it has not yet been.' ★★★★ The Upcoming
‘Superb…evocative. More like this for theatre please.’ ★★★★ Female Arts‘Astonishing new writing. Inspiring, stirring, and gripping.' ★★★★ Grumpy Gay Critic
‘An excellent script and talented actors. Marvellous.’ A Younger Theatre 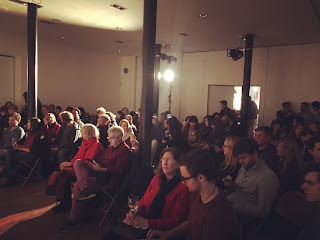 Bare Essentials kicked off 2017 with a sell-out run of our 'new beginnings' edition! With a record number of audience in attendance at the Seven Dials Club, check out these lovely reviews from our most successful Bare Essentials yet:

★★★★★ 'This is not a scratch night, these plays are tight and well-rehearsed. If you like your theatre short and to the point, you’re in luck.' - West End Wilma 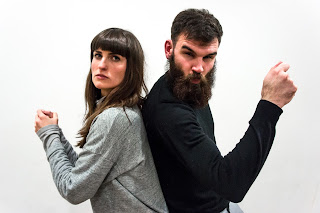 ★★★★ 'The whole night was full of amazing theatre. Absolutely deserve[s] to be seen by wider audiences.'  - Carn's Theatre Passion

'A powerful and creative night. It is quite rare to see an evening of new writing which is of such a consistently high standard.' - Kate J Wilson (The Culture Diary)

And once more Bare Essentials was also rated 5* by YPlan users! As always we appreciate all the support and enthusiasm for our work - we can't wait to show you what's next. Speaking of which... 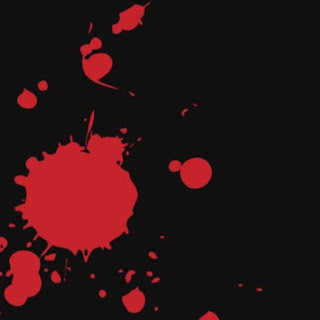 Those who came to Bare Essentials were treated to a the reveal of our next full-length play. As for everyone else, WATCH THIS SPACE! 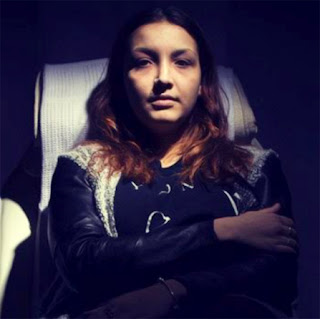 Finally we'd like to officially welcome award-winning producer Sofi Berenger to the team. Sofi previously worked on Encompass productions Stasis and This is Not a Christmas Play and will be producing our next show coming soon. More info on Sofi below:

Sofi is an Australian producer working in film and theatre production. In addition to her work for Encompass Productions Sofi is also the General Manager at Iris Theatre which has recently won an Off West End award for their production of Treasure Island in 2016 and produces London's Free Open Air Theatre Season at The Scoop at City Hall. For Iris Theatre, Sofi has produced Much Ado About Nothing, Treasure Island and Xmas Factor as well as running their new musical theatre showcase opportunities Workin Process, this year they will produce Macbeth and Hansel & Gretel. Independent credits include: Quentin Crisp: Naked Hope, The Silence of Snow, Noa : Live in Concert (Arts Theatre), An Evening of Webborn and Finn (St James' Theatre), Happy Ending (Arcola Theatre), Romance/Romance (Landor Theatre) and Macbeth (Greenwich Theatre). As a film producer, Sofi has produced award-winning short films such as The Suitcase and The Rusted Heart and produced work for Cornetto, HSBC, World Vision, Live Nation, Top Shop and London's ZSL Zoo.

IT'S A NEW YEAR AND A NEW DAY FOR BARE ESSENTIALS! 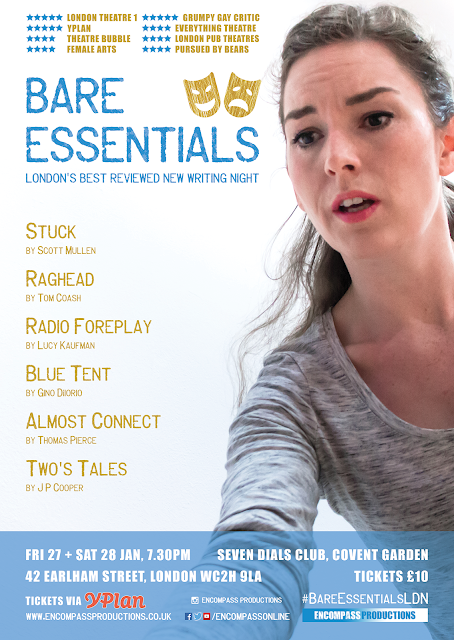 London's best reviewed new writing night returns to the West End with 6 plays focusing on 'new beginnings.' Like drama? Comedy? Everything in between? We've got something for everyone! Get an earlybird discount by using the promo 'BEEARLY' here: bit.ly/YPLANBE
Posted by Unknown at 16:15 1 comment:

Liam has lots of very special news for you...

SOMETHING TO THINK ABOUT THIS FESTIVE SEASON...


Find out more and please give generously:

Go behind-the-scenes of one of our first productions by visiting the Stormin' Norman blog.

© Encompass Productions
Posted by Unknown at 13:00 No comments: 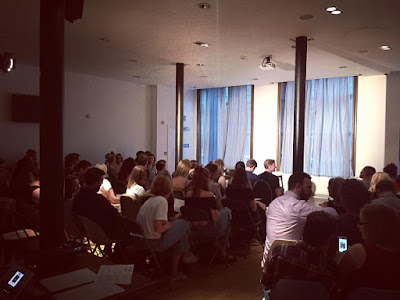 This Summer's Bare Essentials - The 'Best Of' Edition came to a close with a sell-out show (we had to put in extra chairs...) and our biggest audience yet at the Seven Dias Club, in London's West End! Here's what the reviewers had to say...

★★★★★ 'Encompass delivered a fantastic evening. Ultimately, theatre is all about the writing and acting and once again Bare Essentials has delivered that in style.' - LondonTheatre1

★★★★ 'The stunning minimalism presented by Encompass is precisely the kind of theatre London needs more of.' - Pursued by Bears

Bare Essentials is also rated 5* by YPlan users. It's London's top 'things to do' app so we appreciate the recommendations!

Thanks to the many of you who came, the tremendous reception and feedback encourages us to uphold Bare Essentials' reputation as London's best reviewed new writing night. Think we're going to take a break? Think again! We have started pre-production on our next main house show which at this stage is top secret - but we cannot wait to reveal it when the time comes. And of course we expect another Bare Essentials before the year's end. Until then! 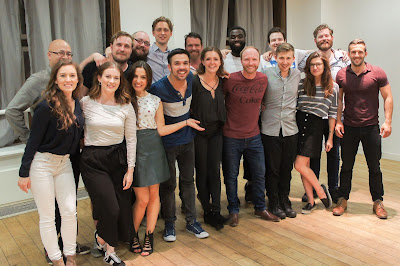