LAST FEW PERFORMANCES! THIS IS NOT A CHRISTMAS PLAY


"A British sitcom and a Christmas film rolled into one" ★★★★ LondonTheatre1

A farcical tribute to the festive season without shoving eggnog down your throat, this is the ultimate alternative Christmas story!

“Home invasion, The Virgin Mary and Chinese Food. The Holy Trinity of Christmas.”

It’s Christmas Day, but David refuses to acknowledge this fact. Along with his best friend and professional layabout Tim he is on a mission to win his ex-girlfriend back, but will she even show-up? As an amusing assortment of strange characters turn up at their door, the pair soon discovers that turkey isn’t the only thing on the menu…

This is Not a Christmas Play is a story about friendship on the most famous day of the year but without all the clichés of the Christmas season. Funny and heartfelt, the play takes us through a few hours in the life of one stressed individual and his well-meaning friend as Christmas is forced upon them in more ways than one!

Reviews and press for This is Not a Christmas Play:

‘It’s a British sitcom and a Christmas film rolled into one; humour and a moral message worthy of A Christmas Carol’ ★★★★ LondonTheatre1

'Had myself and the audience chuckling away. A welcome, original addition to other Yuletide entertainment in the West End.' - Female Arts 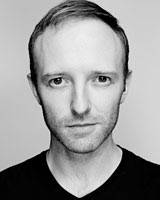 Matthew trained at the MMU School of Theatre in Manchester. His theatre credits include The Cardinal in The Duchess of Malfi, Vindici in The Revenger’s Tragedy, Lysander in A Midsummer Night’s Dream at the Cambridge Shakespeare Festival, and Prince Albert in new revolutionary play 1848. He also starred in the record-breaking crowdsourced feature film 50 Kisses, independent action thriller The Window Seat, and 5-star Edinburgh show Lethal Injection, which was nominated for an Amnesty International award. He likes Christmas, but has gone off tinsel… 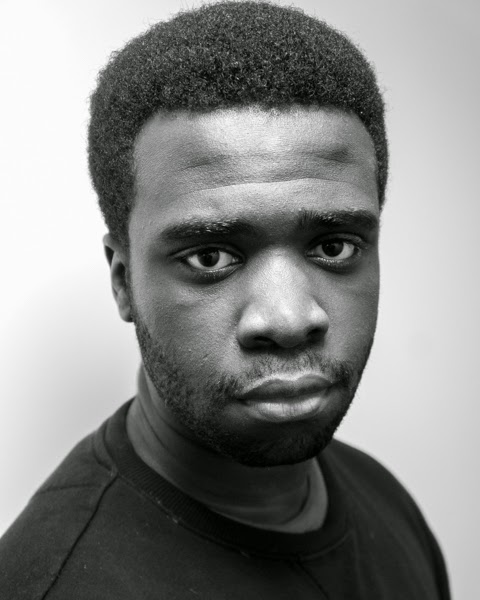 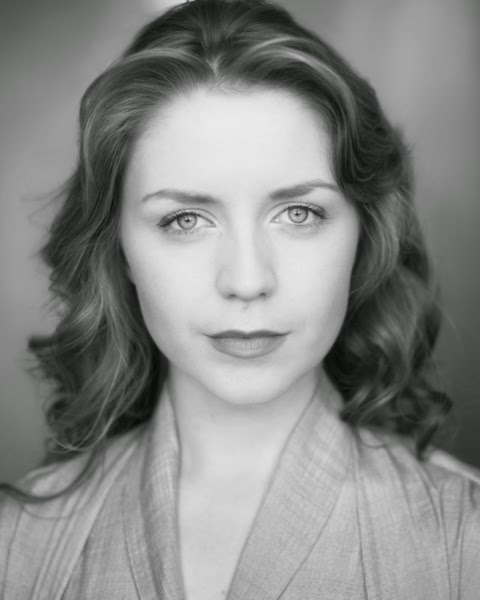 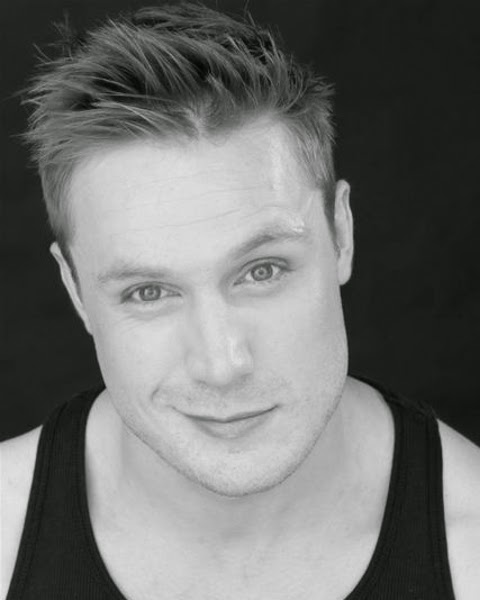 James graduated Goldsmiths College  in 2009 with a BA (Hons) Drama and Theatre. He has enjoyed an extensive theatre career starring at the National Theatre, Soho Theatre and Riverside Studios. Also he is a experienced voiceover artist working frequently for Big Finish on their Doctor Who, Dark Shadows and Dorian Gray series. He is also a trained screen and stage fighter, past work includes The Roual Opera House, Warner Brothers, Universal studios and Marvel Studios.

Notable Credits:
Theatre: Talthybius in WOMEN OF TROY(Theatro Technis), Glen in PASS IT ON (National Theatre), Fabrice in NUDE WITH VIOLIN (Upstairs at the Gatehouse), Sgt. Reg Drummond in PRIVATES ON PARADE (Greenwich Theatre), Williams in ONE FLEW OVER THE CUCKOOS NEST (Lost Theatre) and The Doctor in SHANKED (New Wimbeldeon  Theatre)

Audio: James Vane in THE PICTURE OF DORIAN GRAY, Julian in DOCTOR WHO: LOVE AND WAR, Redmund Van Buren/Son of the Dark Lord/Brett Hawker in DARK SHADOWS SERIES