How far are you willing to go to say you’re sorry?

Stowaway Ren is on a Union spacecraft. Mission uncertain. What is for sure, is that she shouldn’t be there. With the whole crew in stasis and only a hologram and the ship’s computer for company, Ren must cope with isolation and depleting oxygen whilst trying to find her way home.

An intimate and bold new vision from Emily Holyoake and Encompass Productions, Stasis is a thrilling science fiction drama with a ‘spellbinding narrative saturated with imagination, sincerity, and humour’ (Impact – preview).

‘Guaranteed to strike a chord. Impressive...original.’ The Stage
‘Pitch-perfect. Intelligent, stimulating and heartfelt. The sheer beauty blew me away.’ ★★★★★EdFringe Review
‘Accomplishes something original...see this show.’ ★★★★ LondonTheatre1

‘A highly dramatic show with big ideas. Encompass are ones to watch.’
Everything Theatre 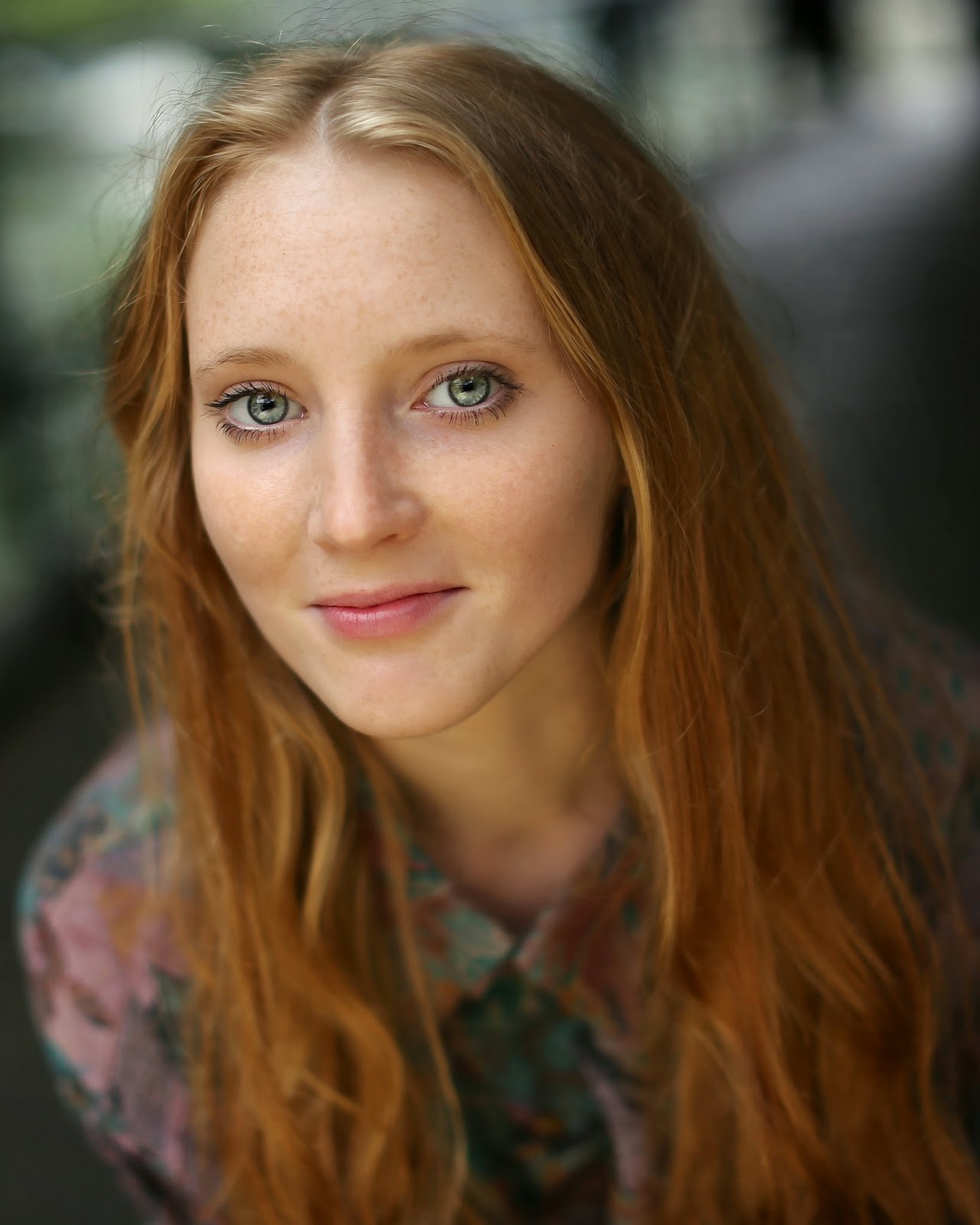 Naomi Stafford – Ren
Naomi trained as an actor and graduated from the Poor School in 2012. She also gained a first class degree in Maths from the University of Leeds. She tours regularly with the award-winning Bootworks Theatre Company with A Little Box of Horrors and La Boite Noire. She has also appeared in more classical theatre; as Dunyasha in The Cherry Orchard and Olga in The Parasite, an adaptation of Turgenev’s A Poor Gentleman. Most recently she had the pleasure of working with Roundhouse Radio, recording two new radio plays; Tiger and The First Day of the Rest of Your Life. Naomi is the co-founder of The Watermark Collective; a company of actors who provide a bespoke script reading service for new writing of screen, stage and radio. 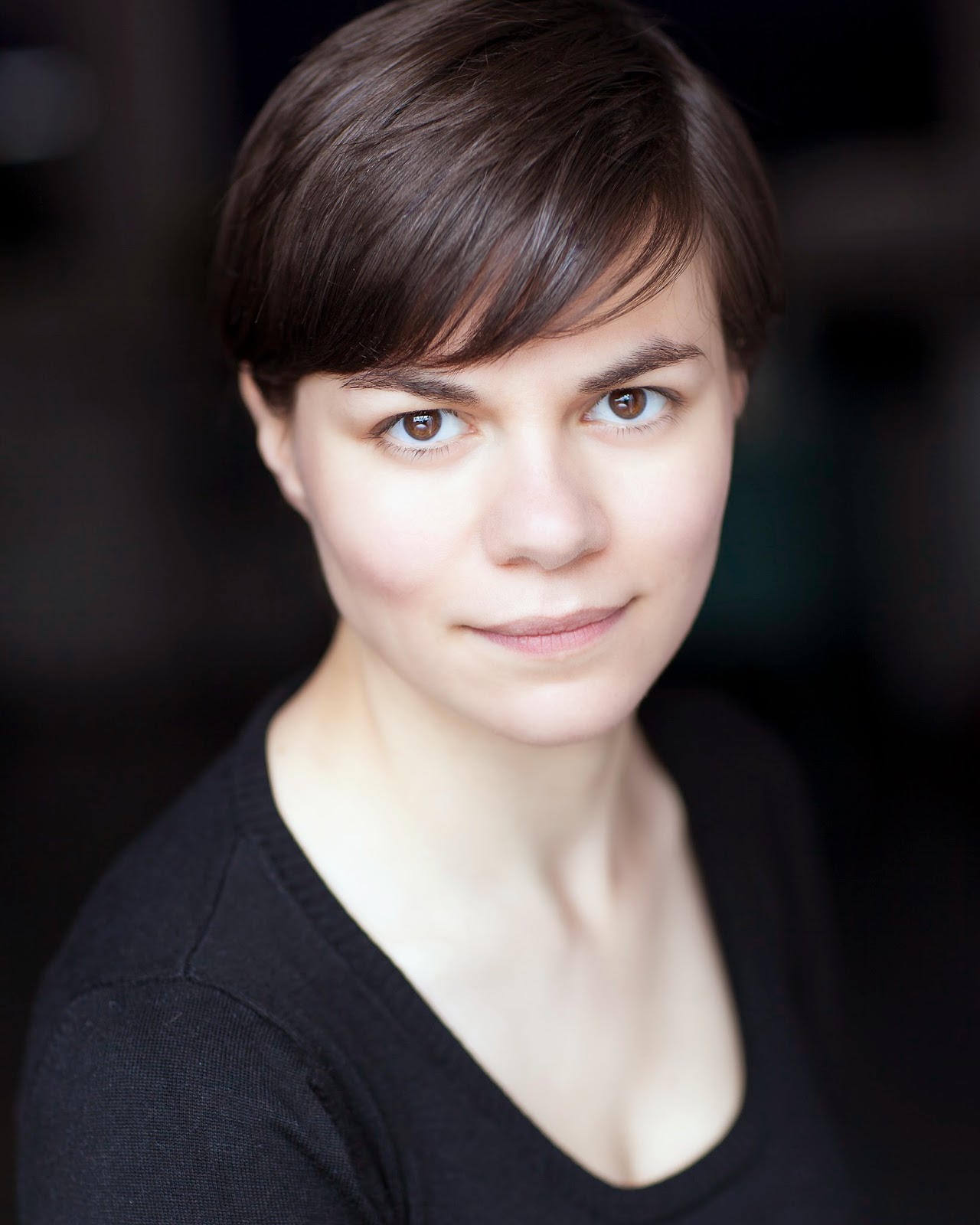 Ceridwen Smith – The Hologram
Ceridwen trained at Drama Centre London, which included work at Shakespeare’s Globe, London and the Vakhtangov Institute, Moscow.  Since graduating, her work has included Venice Preserv'd (Spectators' Guild); The Wind in the Willows (Lord Chamberlain's Men); The Girl With No Heart (National tour with Sparkle and Dark); Audience with the Ghostfinder (Etcetera); Olga’s Room (Arcola); Rhinegold (The Yard);  Mervyn Peake’s Noah’s Ark (Blue Elephant); The Clockmaster (National tour with Sparkle and Dark) and A Midsummer Night’s Dream (Cochrane). 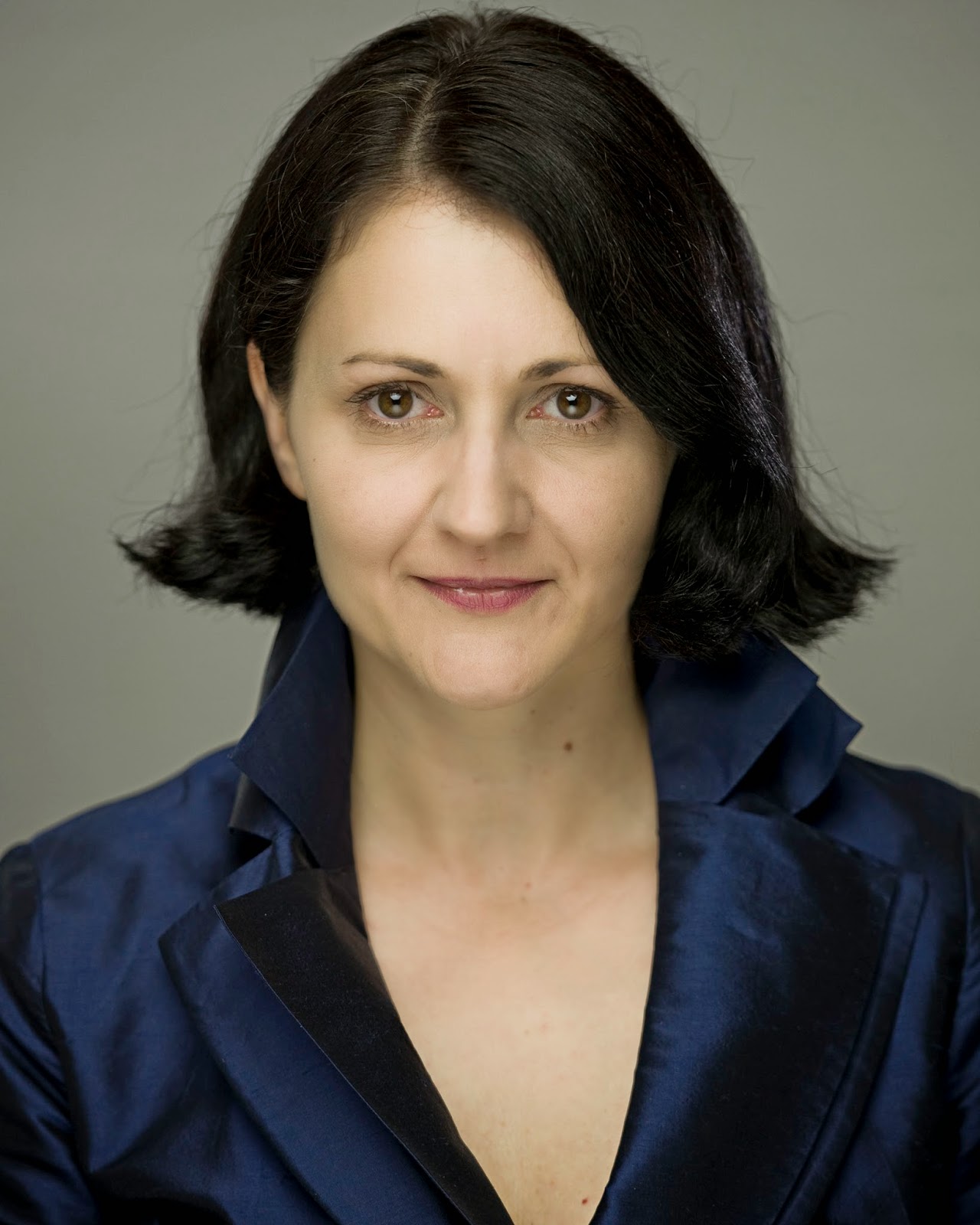